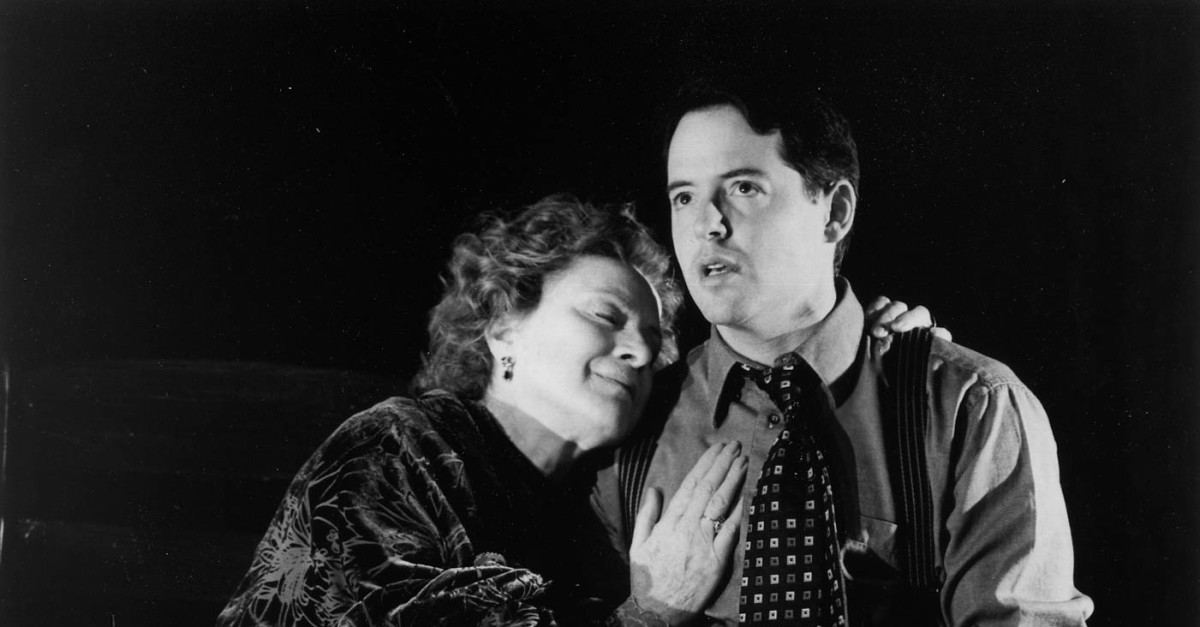 Broderick made his Broadway debut in Brighton Beach Memoirs, earning a Tony Award for his performance as Eugene Jerome. In the time since, he has starred in The Producers, The Odd Couple, Nice Work If You Can Get It, and more, winning his second Tony Award for his performance as J. Pierrepont Finch in How To Succeed in Business Without Really Trying.

Broderick was last seen onstage in the Boston production of Plaza Suite, starring alongside his wife Sarah Jessica Parker.

Celebrate Matthew Broderick with a Look at His Theatre Highlights

When Kathleen Turner Brought Maggie the Cat Back to Broadway

A streaming version of Samuel Beckett’s Waiting for Godot, the first offering from The New Gro…

Two beloved musicals are returning to the stage in the U.K. this summer, following the news that the…

Roadside Attractions has acquired Rita Moreno: Just a Girl Who Decided to Go For It, the new documen…