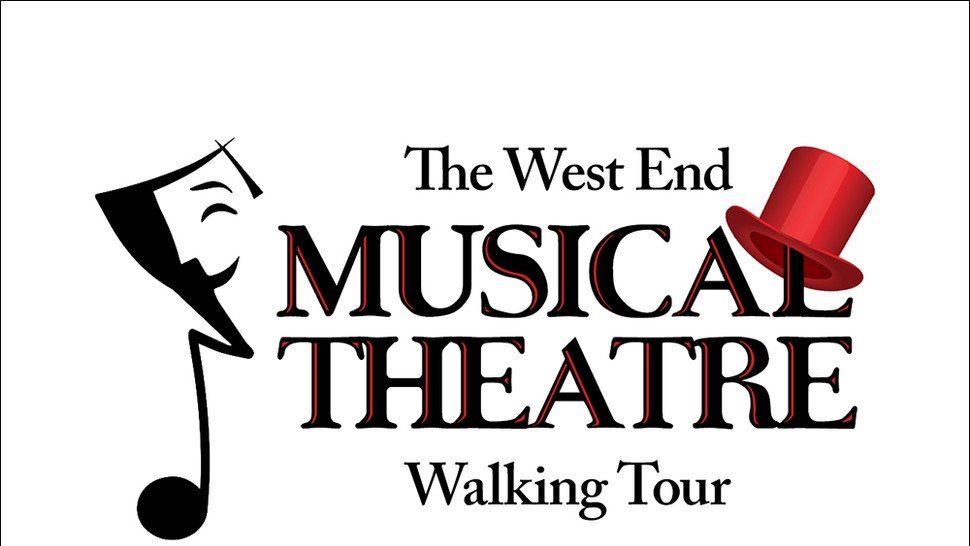 Seeing a show in London’s West End is a special experience for many reasons, but one is the centuries-long history surrounding the dozens of theaters. Where can you learn more about those storied performance halls? Enter Neil Maxfield, owner of The West End Musical Walking Tour. He takes tourists around the famed theatre district discovering fascinating architecture, anecdotes, and historical figures from the 1700’s to today.

Playbill Experiences is collaborating with Maxfield by taking his tours online to present them virtually. Tomorrow, on March 21, Maxfield will take audiences to the theatrical home of Gilbert & Sullivan, the Savoy, with its world renowned hotel. Guests will also explore the magnificent architecture of the London Coliseum and discover more about Stephen Sondheim and Stiles & Drewe at the Wyndham’s and Noël Coward Theatres.

When not leading tourists around the theatre district, Maxfield also performs cabaret in the West End. His latest was entitled Rodgers & Hammerstein Collaborations, which he also performed online last year along with his sold-out cabaret Pret a Porter.

Maxfield has been performing from a young age and has appeared on the two largest stages in the West End: Theatre Royal Drury Lane and The London Palladium. He has won first prize in two national singing competitions for musical theatre and spent many years as a professional solo artist and performer, toured a musical show around the Northern U.K. and played shows off the West End.

Check out an exclusive clip of Grace McLean and the cast of Row singing ‘Independent Spirit,’ which …