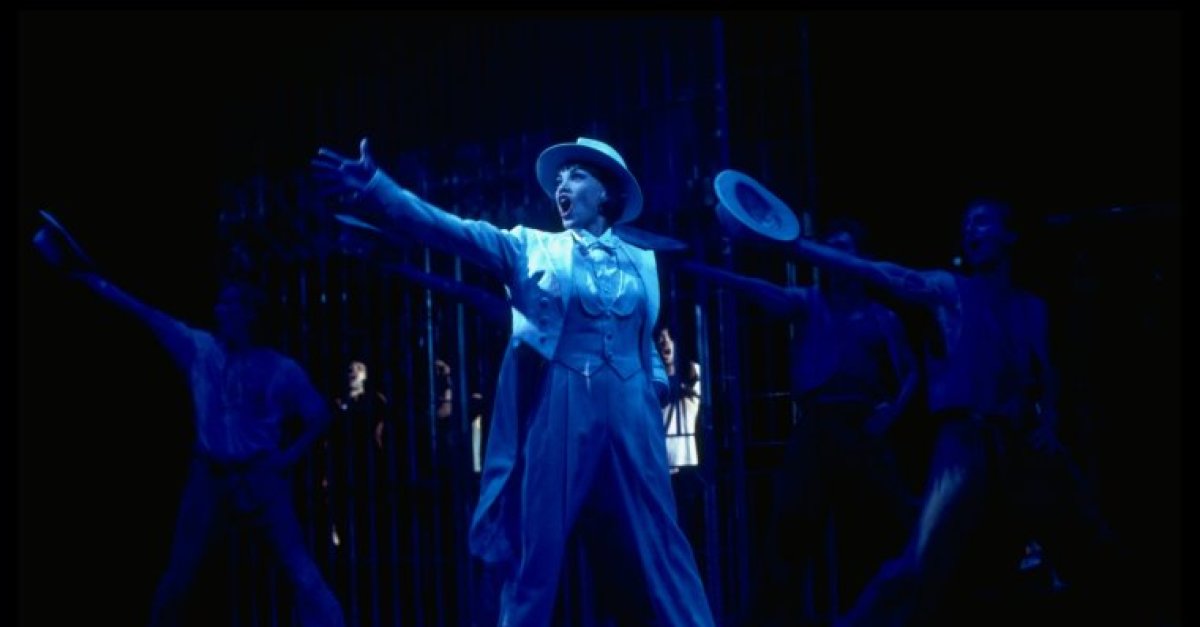 Stage and screen star Vanessa Williams celebrates her birthday March 18. The actor, who first entered the spotlight as the first African American woman to become Miss America, stepped into the title role in Kiss of the Spider Woman June 27, 1994, replacing Tony winner Chita Rivera and marking her Broadway debut. Williams would go on to return to Broadway in the 2002 revival of Into the Woods (Tony Award nomination), Sondheim on Sondheim, The Trip to Bountiful, and After Midnight.

Kiss of the Spider Woman, directed by Harold Prince and featuring music by John Kander, lyrics by Fred Ebb, and book by Terrence McNally, tells the story of an Argentine revolutionary who is thrown in a prison cell with a gay man jailed on a morals charge who escapes from the terrifying reality of prison life into fantasies featuring a mysterious 1940s movie star. After opening on May 3, 1993, the Tony Award-winning musical would go on to 904 performances at the Broadhurst Theatre before closing July 1, 1995.

Despite De Blasio Assurances, NYPD Blows Past Overtime Budget Months Ahead Of Schedule

Central Park’s historic Loeb Boathouse restaurant, which has been closed since the start of th…

The seventh and final season of Younger, starring Sutton Foster, Hilary Duff, and Nico Tortorella, b…