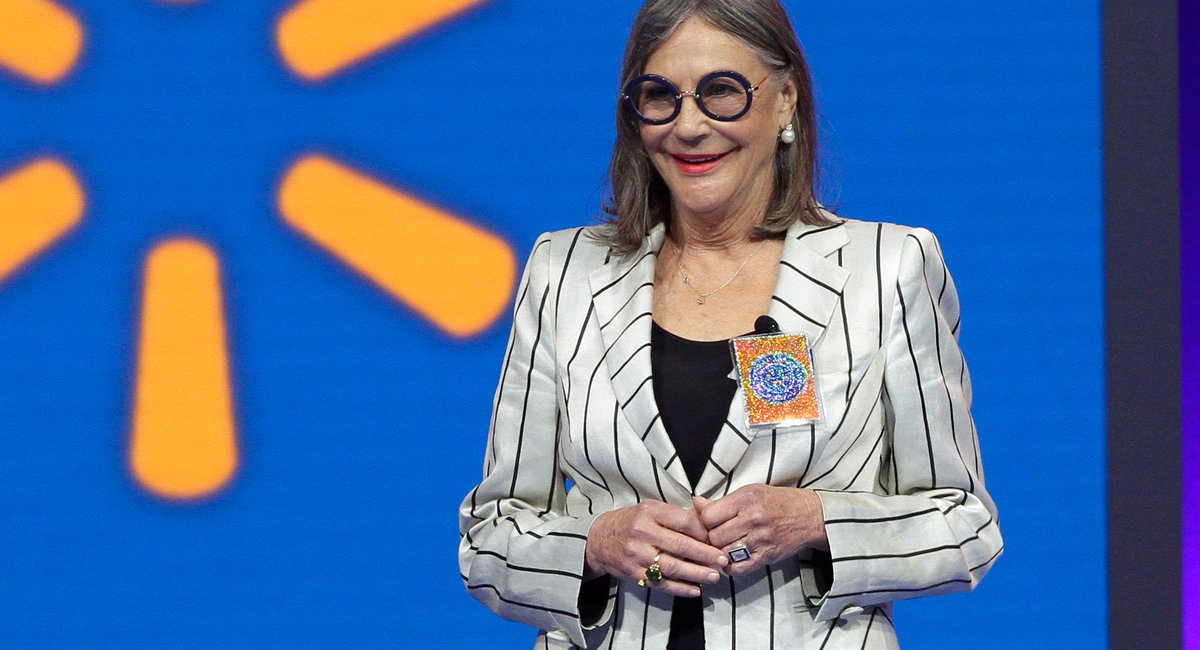 A candidate for a New York City Council seat left vacated in the Bronx is getting a six-figure boost in his run, in part because of contributions from the world’s wealthiest woman, according to campaign filings.

John Sanchez, a candidate in the crowded 15th Council District special election, received a helping hand from New Yorkers for a Balanced Albany, a super PAC that formed in 2014. Its chief donor is Alice Walton, the billionaire heir to the family-owned Walmart corporation and the world’s richest woman whose net worth stands at $62.3 billion, according to estimates reported by Forbes Magazine in 2020. The contributions once again demonstrate the presence of big money this election cycle, in which the mega-rich have begun flexing their financial muscle in even the smallest of races.

Filings to the city Campaign Finance Board show this is Walton’s first foray into contributing to New York City campaigns, with $800,000 given to New Yorkers for a Balanced Albany in September, over a month after Sanchez—a district manager for Bronx Community Board 6, which largely overlaps with the 15th Council District—declared his candidacy. Managing the super PAC is Jenny Sedlis, executive director StudentsFirst, an advocacy group for charter schools, according to the PAC’s state registration form. The common denominator for Sanchez, Walton, and Sedlis is their support for charter schools, often a thorny subject in New York City politics. Sanchez currently sits on the board for Legacy College Prep, a charter school that falls outside the district he’s running. While charter schools are present in the 15th Council District, they are nowhere near as prevalent as they are in the South Bronx, according to a review of the New York City Charter Center’s school locator map.

Walton’s history in support of charter schools goes back years, she’s been donating hundreds of millions of dollars to these semi-private schools across the country.

“The greatest challenge that charters face is the inequitable public funding vs. district schools for facilities and that’s why we wanted to focus on that,” Walton said in a video in 2016 that announced funding for charter schools all over major cities in the U.S.

In an interview with Gothamist/WNYC, Sanchez said he was surprised by the super PAC’s support, recalling last month when a prospective voter remembered seeing his picture in a recent mailer that was produced by the super PAC. So far, the New Yorkers for a Balanced Albany has spent $82,532 on mailers in support of Sanchez, according to campaign records.

“I don’t know why these PACs are supporting me,” Sanchez told us. “The way we run our campaign has been driven by the community, and no one should be donating to my campaign with expectations of me doing something for them. The only people I’m doing something for are the people that vote for me.”

Sanchez called the news a “distraction,” adding that Councilmembers don’t have the power to decide when and where a charter school can be built. Concerning him is the lackluster voter turnout so far during the early voting phase, which wraps up March 22nd. According to estimates he received for campaign poll watchers, less than 200 people have come out to vote in the last four days.

The Walton Family Foundation that’s operated by the heir apparent did not immediately return an email seeking comment.

Sanchez is also getting a leg-up from Voters of NYC, Inc. another super PAC that’s supported by WLZ Properties, Inc., operated by realtor William Lie Zeckendorf. Campaign filings show the PAC spent $71,277 on mass mailings in support of Sanchez.

Sanchez is going up against seven other candidates, which include Ischia Bravo, currently the district manager for Bronx Community Board 7; Elisa Crespo, a former staffer to Bronx Borough President Ruben Diaz Jr.; and community organizer Latchmi Gopal.

Bravo has also received help from a PAC dubbed Laborers Building a Better New York, which has spent $5,235 in mailers in support of Bravo. Crespo has also benefitted from the Our City super PAC that’s backing progressive Democrats. Over the weekend, the group produced a mailer that graded some of the leading candidates on their policy positions, giving Crespo an A+ and Bravo an A. Sanchez received an F grade, citing his lack of support for progressive causes. According to campaign filings the group spent $1,436 on the campaign.

“I think it’s important that outside groups be clear about their interest, right?” Gabe Tobias, director of Our City, said. “It should be clear, like, ‘we think charter schools are good. That’s why we want John Sanchez to win.”

But Sanchez emphasized that he is not for sale.

In the News: Layton Williams, Jodie Steele Set for Hair at the Palladium, Da’Vine Joy Randolph Lands Role in The Lost City of D Film

Central Park’s historic Loeb Boathouse restaurant, which has been closed since the start of th…