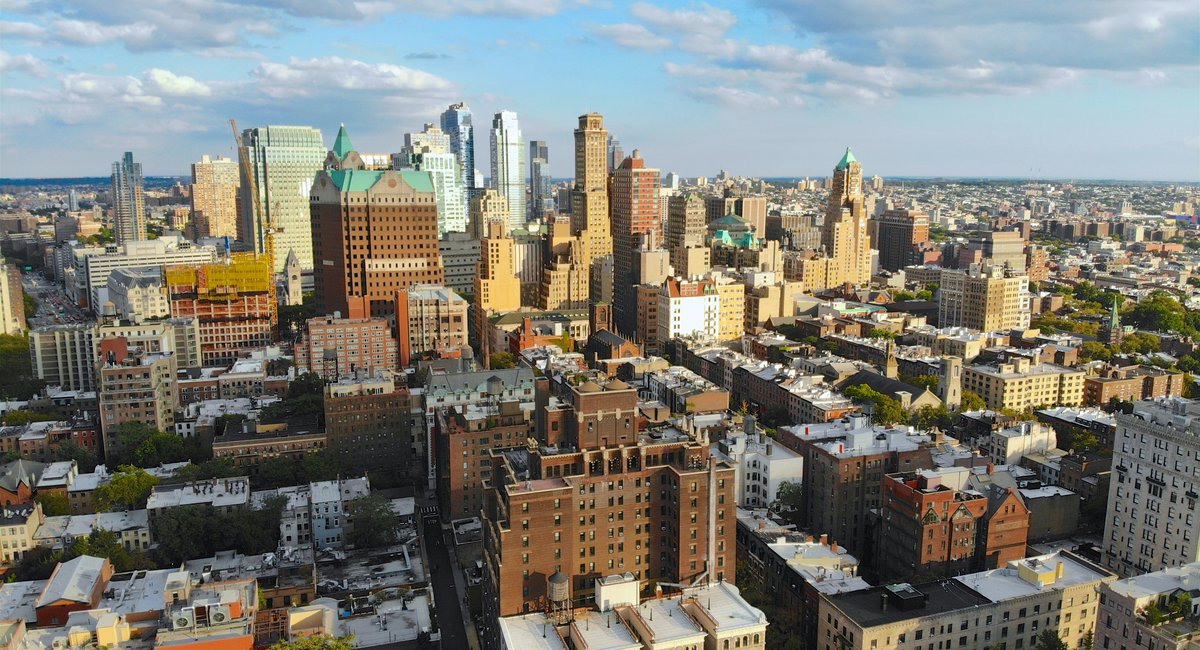 During the pandemic, the de Blasio administration vastly expanded the shelter options it offered as it sought to protect homeless people from the coronavirus. But these efforts have resulted in so many new contracts and changes to existing ones that the city is having a hard time keeping up. And even when contracts are fully registered, homeless shelter providers say the city is failing to pay their invoices on time.

“That’s a real crisis,” said Catherine Trapani, executive director at Homeless Services United, the umbrella organization that represents shelter operators. “There needs to be a recognition of just how on the precipice of a system’s failure we are.”

The issue of late payments has dogged nonprofits for many years, but Trapani said her group recently conducted a survey to gauge how much money the Department of Homeless Services owed them. The first 10 members that responded to the survey said they were missing around $150 million in payments, stretching back years. She said those shelter operators have delayed payments to their own vendors, such as security, janitorial, and meal contractors, which have in turn threatened to stop providing their services.

Trapani said the situation is so dire that some shelter providers plan to terminate their contracts at the end of the fiscal year.

“If the good and responsible nonprofits can’t afford to deliver these services, I’m really not sure who can,” she told Gothamist.

The umbrella group has been in talks with the city and has also sent letters to First Deputy Mayor Dean Fuleihan and Deputy Mayor for Health and Human Services, Melanie Hartzog. But Trapani said they haven’t resolved the issue.

City officials acknowledged that the Department has faced a tight cash flow that has been exacerbated by the pandemic.

“New York City is facing understandable budget challenges created by this [pandemic] crisis, so by extension we of course recognize that so too are our providers, which we’re actively working to resolve as quickly as we can in close collaboration,” said Isaac McGinn, a homeless services department spokesman.

But city officials also said providers were late in submitting their invoices at the end of the fiscal year, and that it takes time to ensure the accounting is accurate.

One group that has faced problems with late payments is HELP USA, which runs shelters for families and single adults. Stephen Mott, the organization’s chief of staff, said at any point in time, the city is generally about $11 million in arrears.

HELP USA, like other providers, relies on credit lines from banks to keep up with their own expenses, even though the city does not reimburse them for interest payments. But last November, Mott said, the city owed them $22.6 million, exhausting even that option.

“When the numbers go north of $12,13 million, we run up against having to dip into other lines of credit and really having to scramble financially,” he said.

The city spends roughly $2 billion a year on contracts with some 70 non-profit groups to operate homeless shelters, the NY Times reports.

City Councilmember Stephen Levin, the chairman of the General Welfare Committee, which oversees homeless services, said he’s concerned. He said relying on non-profits to help address the homelessness crisis but owing them “hundreds of millions of dollars” isn’t a good strategy.

“My concern is that the city is looking at these providers and basically saying ‘We’re not going to pay you. And what are you going to do about it?” he said. “There’s a real fiscal crunch, and so the city is looking at who they can pay out last, who’s the lowest priority to get paid, and it seems like they’ve decided that it’s homeless services providers.”