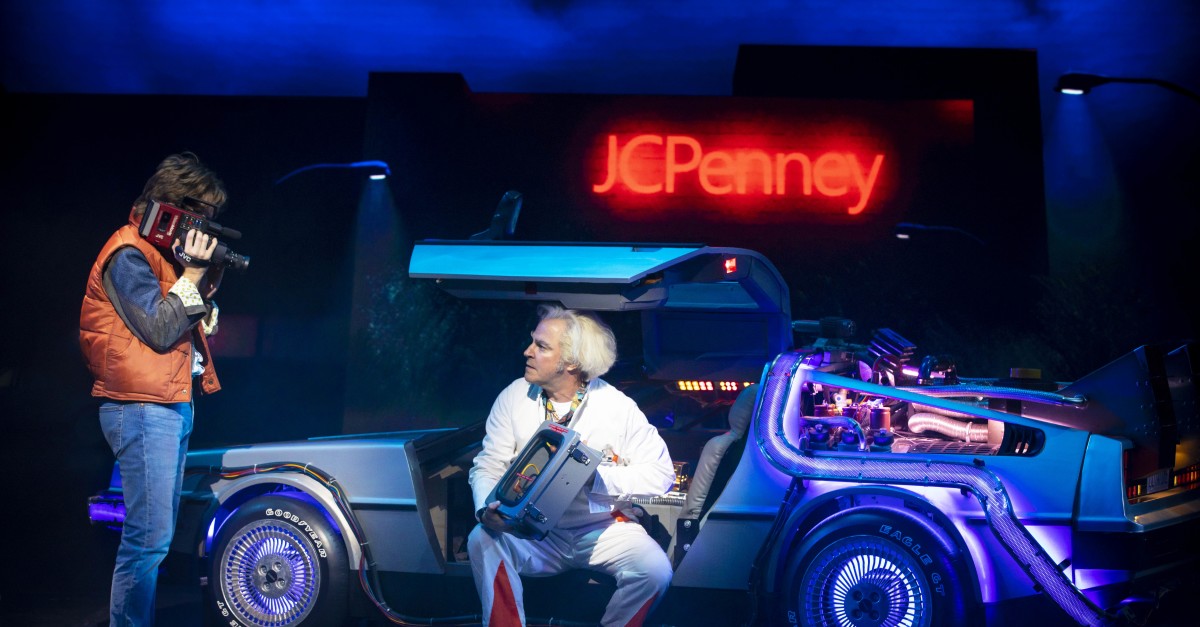 The musical version of Back to the Future, based on the Universal Pictures/Amblin Entertainment film, will begin performances at London’s Adelphi Theatre August 20. The out-of-town tryout at the Manchester Opera House in March 2020 was cut short when theatres were closed due to the COVID-19 pandemic.

The musical has a book by Bob Gale and new music and lyrics by Emmy and Grammy winner Alan Silvestri and six-time Grammy winner Glen Ballard, with additional songs from the film, including “The Power of Love” and “Johnny B. Goode.”

Production Photos: Back to the Future at the Manchester Opera House

Why NYC School Closures Might No Longer Be Needed