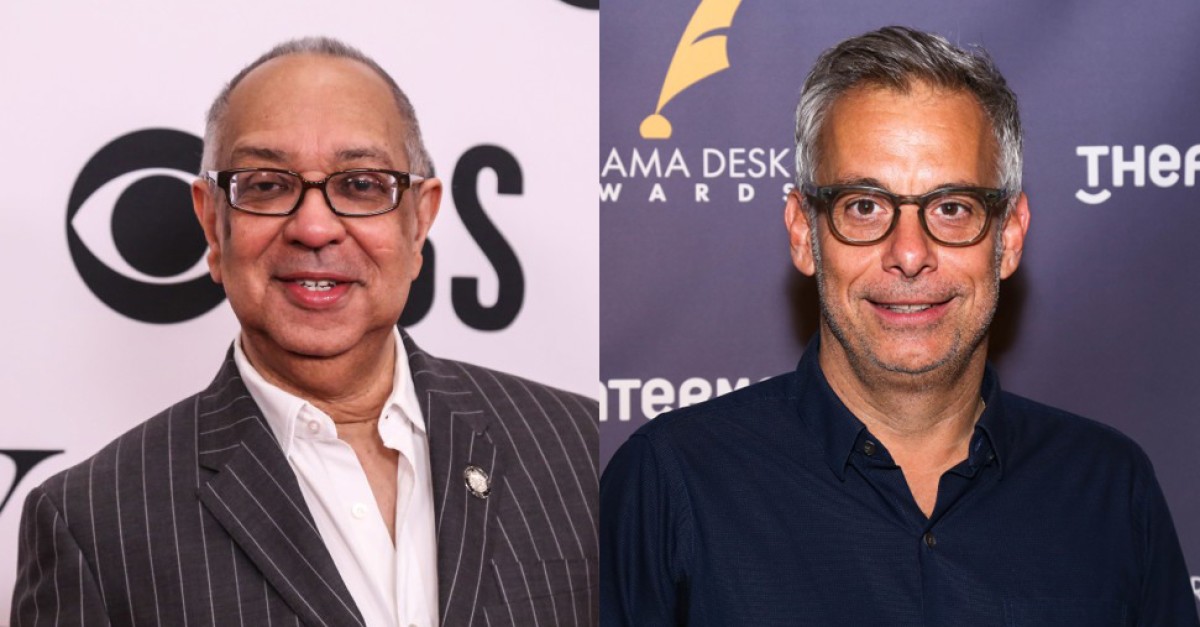 Dress Circle Publishing releases of The Untold Stories of Broadway, Volume 4, the latest in a series by theatre historian and producer Jennifer Ashley Tepper, March 9. In celebration of the release, Playbill is presenting exclusive video of stars featured in the book reading each other’s theatrical tales. Check out Tony winners George C. Wolfe and Joe Mantello above.

The multi-volume series tells the stories of all of the theaters on Broadway; the new addition includes the beloved houses the Imperial, Jacobs, Studio 54, Minskoff, Friedman, and Golden Theatres, as well as the five Broadway theatres that were destroyed in 1982, changing the course of New York City history.

The latest edition includes over 30 new interviews and features hundreds of theatre professionals discussing everything that makes Broadway essential. A portion of the book’s proceeds will benefit The Broadway Advocacy Coalition.

To order The Untold Stories of Broadway, Volume 4, visit DessCirclePublishing.com.

Join Jennifer Ashley Tepper on a virtual adventure through the secret history of Broadway theatres. On March 16, Playbill Experiences offers a special exploration of The Fallen Five: the five lost Broadway theatres that were destroyed in 1982. Click here for tickets.

Watch Footage From the Newly Opened, Japanese-Language Production of Waitress in Tokyo