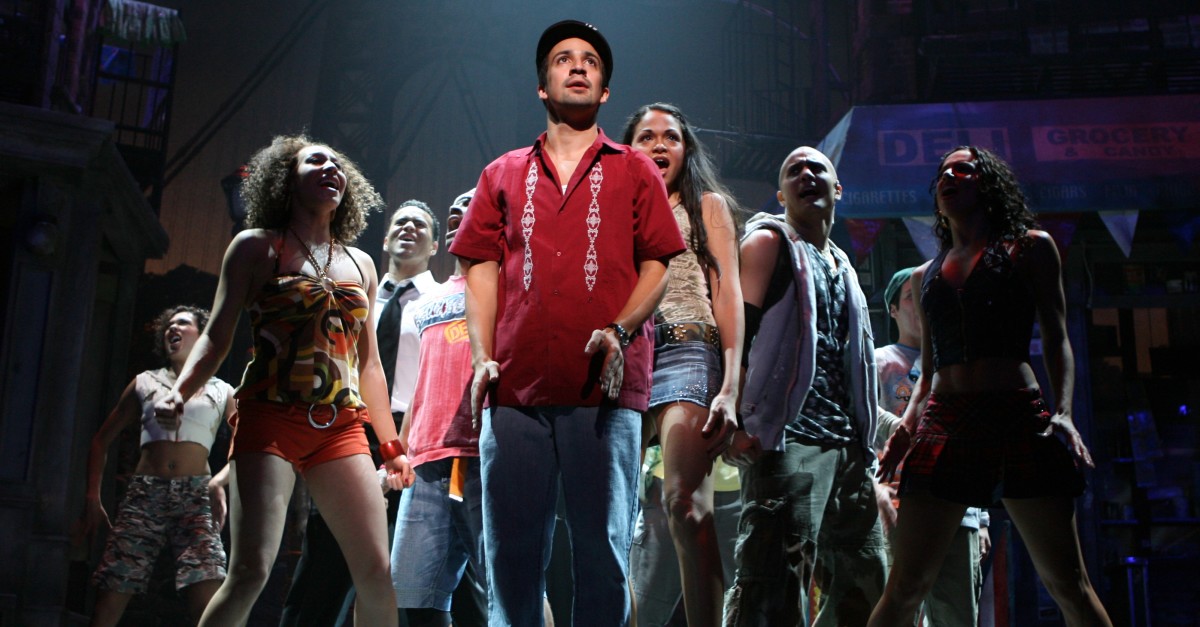 1856 Comedian Eddie Foy is born. He stars in vaudeville and on Broadway, notably in Mr. Hamlet of Broadway, The Earl and the Girl, and Piff! Paff!! Pouf!!! His son, Eddie Foy Jr., also stars on Broadway.

1922 Eugene O’Neill‘s drama The Hairy Ape, the story of a stoker brutalized by his work, opens at the Provincetown Playhouse.

1959 Juno, Marc Blitzstein‘s musical adaptation of Juno and the Paycock, opens at the Winter Garden Theatre with Shirley Booth and Melvyn Douglas. It runs only 16 performances.

1966 The English Stage Company is served 18 summonses as a result of William Gaskill’s production of Edward Bond‘s controversial play Saved. Lord Chamberlain had demanded certain changes be made; the company did not comply. Bond and the company are forced to pay costs.

1978 Moliere in Spite of Himself plays at the Colonnades Theatre Lab in New York. The drama is adapted and staged by Michel Lessac and runs for 100 performances.

1978 Encompass Theatre, an Off-Off-Broadway group, launches a series of plays titled Hear Their Voices: Women Founders of the American Theatre, 1910-1945.

1986 At the New York Shakespeare Festival‘s production of Hamlet, Kevin Kline inhabits the “distracted globe” of the Bard’s immortal counterpart. play runs at Joseph Papp‘s Public Theater through May 11.

1989 Wendy Wasserstein‘s The Heidi Chronicles opens at the Plymouth Theatre. The Pulitzer Prize and Tony Award-winning drama stars Joan Allen and becomes something of a landmark in plays by and about modern American women.

2002 Leonard Gershe, author of the play Butterflies Are Free, the 1969 Broadway comedy that launched the career of Blythe Danner, dies at 79.

2008 Following a 2007 Off-Broadway run at 37 Arts, In the Heights opens at the Richard Rodgers Theatre. Lin-Manuel Miranda co-wrote and stars in the show about life among the Latino residents of Manhattan’s Washington Heights neighborhood, along with Mandy Gonzalez, Karen Olivo, and Priscilla Lopez. The production wins four Tony Awards, including Best Musical.

2009 33 Variations, writer-director Moisés Kaufman‘s music-infused play that lured Jane Fonda back to Broadway after a 46-year absence, opens at the Eugene O’Neill Theatre.

2010 Love Never Dies, Andrew Lloyd Webber‘s sequel to The Phantom of the Opera, opens at the West End’s Adelphi Theatre. Set at the Coney Island fairgrounds 10 years after The Phantom disappeared from the Paris Opera House, the musical stars Ramin Karimloo and Sierra Boggess as The Phantom and Christine.

2017 Sally Field and Joe Mantello star in a revival of Tennessee Williams‘ The Glass Menagerie, opening at the Belasco Theatre. This is Field’s second time playing Southern matriarch Amanda Wingfield, having previously played the role in a 2004 production at the Kennedy Center.

2020 The Conor McPherson-Bob Dylan musical Girl From the North Country opens at Broadway’s Belasco Theatre. The show, which features music from the Dylan catalog, is currently on hiatus due to the ongoing pandemic. Featuring a book and direction by McPherson, the Great Depression-era set musical offers a slice-of-life look at a small community in Duluth, Minnesota, where the Laine family operates a rundown guesthouse.

Watch Footage From the Newly Opened, Japanese-Language Production of Waitress in Tokyo

Check out Adrianna Hicks, Abby Mueller, and Anna Uzele from Six and more in a new video for the #Bwa…